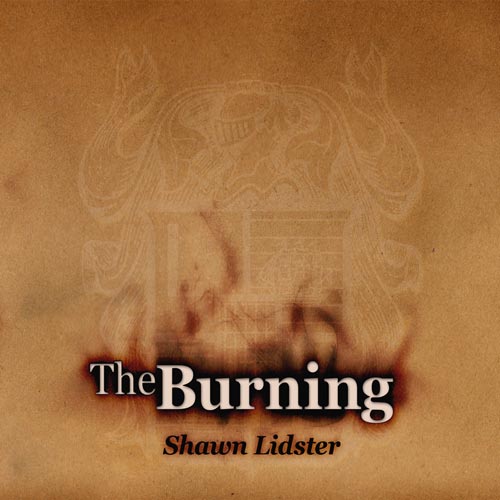 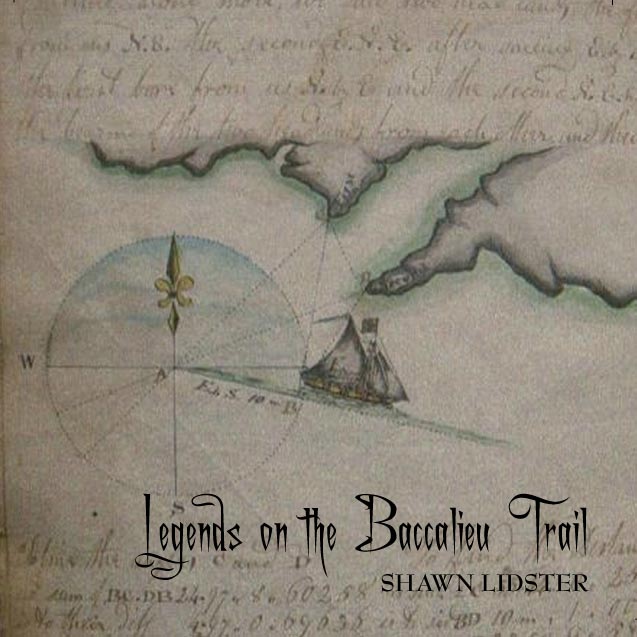 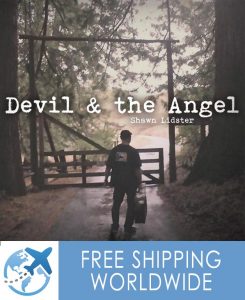 As Rob Dickens from No Depression Magazine says “The Album covers say’s a lot.” Devil & The Angel is crammed with vibrant and colourful tales, the rolling ‘The Tailwind’, the tip-toe-ing of ‘Alive’ and the ambitious urgency of ‘Ned Kelly’ (Australia’s most famous bushranger) are but three highlights.

The gift of music has taken this Newfoundland, Canadian singer/songwriter on an up and down a voyage of some 17,000km to Australia. Along the way he has followed his heart taken the time to let the dreams spirits and ghosts of the song lines lead him on his journey to Devil & the Angel.